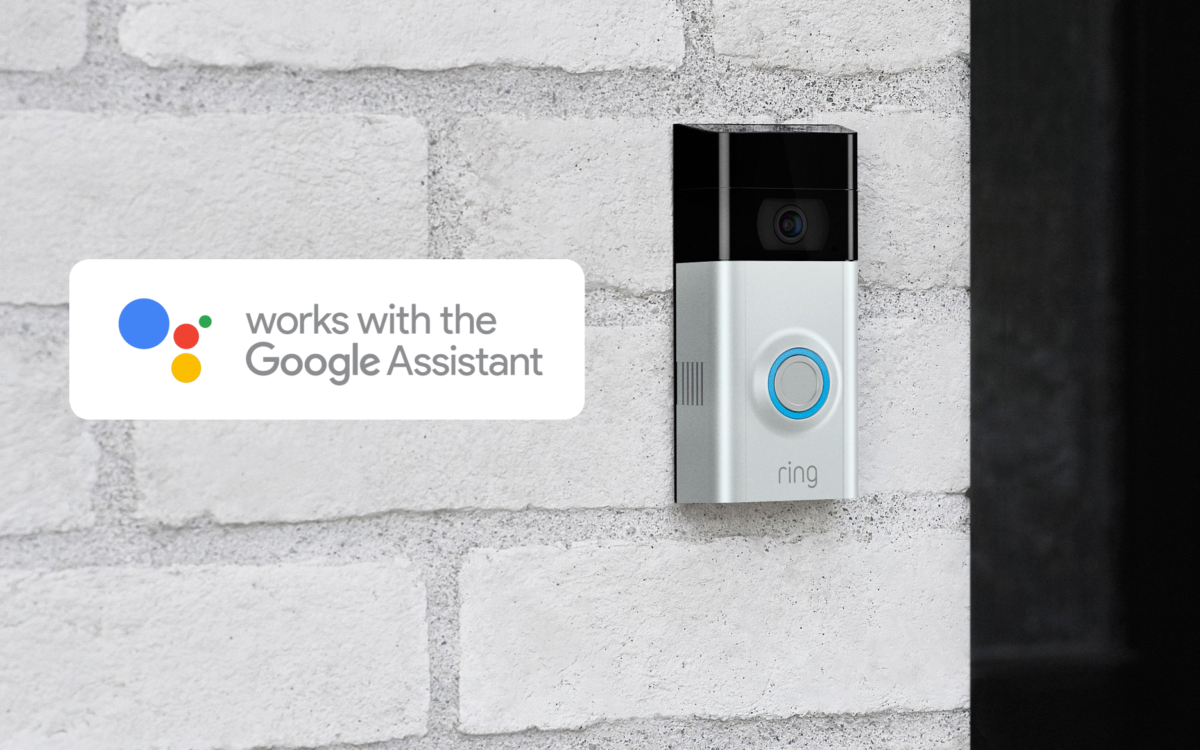 If you’re like me and invested in an Amazon Ring without learning its compatiliby then you’re also probably cursing yourself that your Google Home (Hub/Nest Display) devices don’t get notifications. However, fret not! You can get this to work with the help of a kicka$$ piece of software called Home Assistant.

Home Assistant is an open source software that you can run on either your PC or a (recommended) Raspberry Pi. I use a Raspberry Pi 3B to run my instance. Here’s how you get this whole thing set up:

You can also edit the trigger as YAML and paste in the following, replacing the entity_id with your own entity ID:

5. Once a trigger has been set up, you need to add an action that will occur when the trigger is triggered. I would highly suggest editing it as YAML and using the following:

As you can see from the code above, when my doorbell is pressed, it casts the message “Someone is at the door” using Google’s text-to-speech service. Additionally, I have indicated multiple devices to which it must cast the message so it rings all over my house!

Next, you can save the automation after giving it an easy to understand name and even test it by hitting the EXECUTE button.

And that’s it! Your Amazon Ring Pro now works with all of your Google Devices.